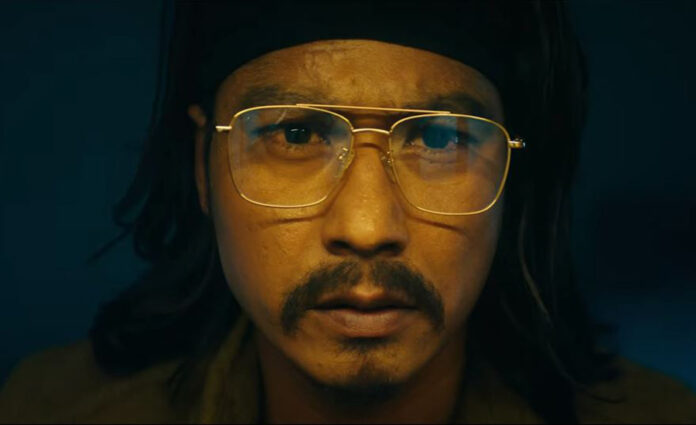 The main characters are portrayed in the teaser of the film, which presents Lakhe in the Newari tradition. The teaser features action scenes featuring Saugat, Arpan, Anup Vikram, Aryan and Prashant Tamrakar.

The film directed by Samrat Basnet is going to be released on 31st August. Varsha Raut, Sushil Sitaula and others have acted in ‘Lakhe’. The film is written by Akash Baral.

Produced by Sijan Aryal and GM Thakuri, the film is directed by Susan Prajapati and edited by Arjun GC. The executive producer of the film is Hari Malla Thakuri.

EntertainmentNews
How did you feel After Reading this News?
Comment