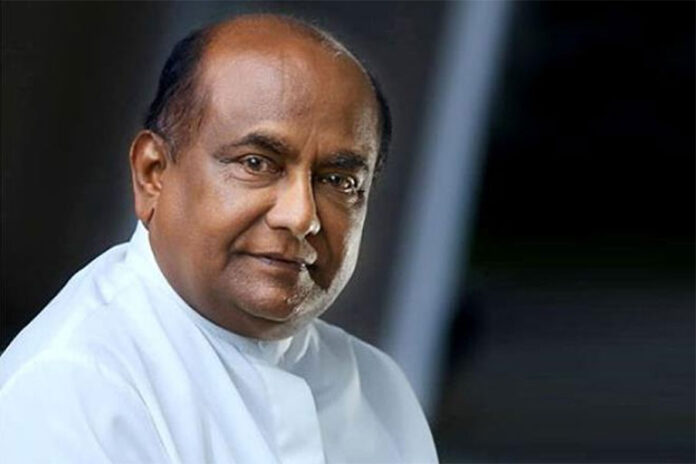 Kathmandu. Sri Lankan Speaker Mahinda Yapa Abhayvardhana will be the caretaker President. At the request of party leaders and for the safety of the Sri Lankan people, Abhay Vardhana told the BBC that he was going to take over the presidency.

Speaker Abhay Vardhana has said that the President and the Prime Minister should resign now. According to Sri Lanka’s constitution, he will hold the presidency for a few days, according to the BBC.

The Sri Lankan president has resigned after protests erupted over the economic crisis. The protesters took control of the residence. They also set fire to the house of Prime Minister Ranil Wickremesinghe.

Speaker Abhay Vardhana has said that President Gotabaya Rajapaksa will resign on July 13. Earlier, Prime Minister Ranil Wickremesinghe had said that he was ready to resign.

Top 3News
How did you feel After Reading this News?
Comment