Nepali passport ranks 106th, 7th from the bottom, in the global index 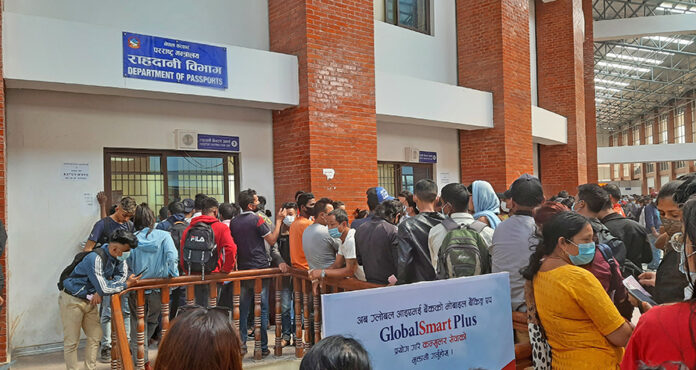 Kathmandu, The Nepali passport is getting weaker, shows a global index. According to the latest report of the Henley Passport Index, Nepal’s passport ranks 106th or seventh from the bottom.

The ranking is based on the number of countries that allow a particular passport holder to enter on the on-arrival visa.

According to the report, Nepali passport holders get on-arrival visas or travel without a visa in 38 countries only. Nepal shares the same position with Palestine.

Japan has the strongest passport that allows its holder to obtain on-arrival visas in 193 countries.

NewsTop 3
How did you feel After Reading this News?
Comment

Demonstration outside the Karnali State Assembly demanding the resignation of the...